she's been where you are & can help you move forward 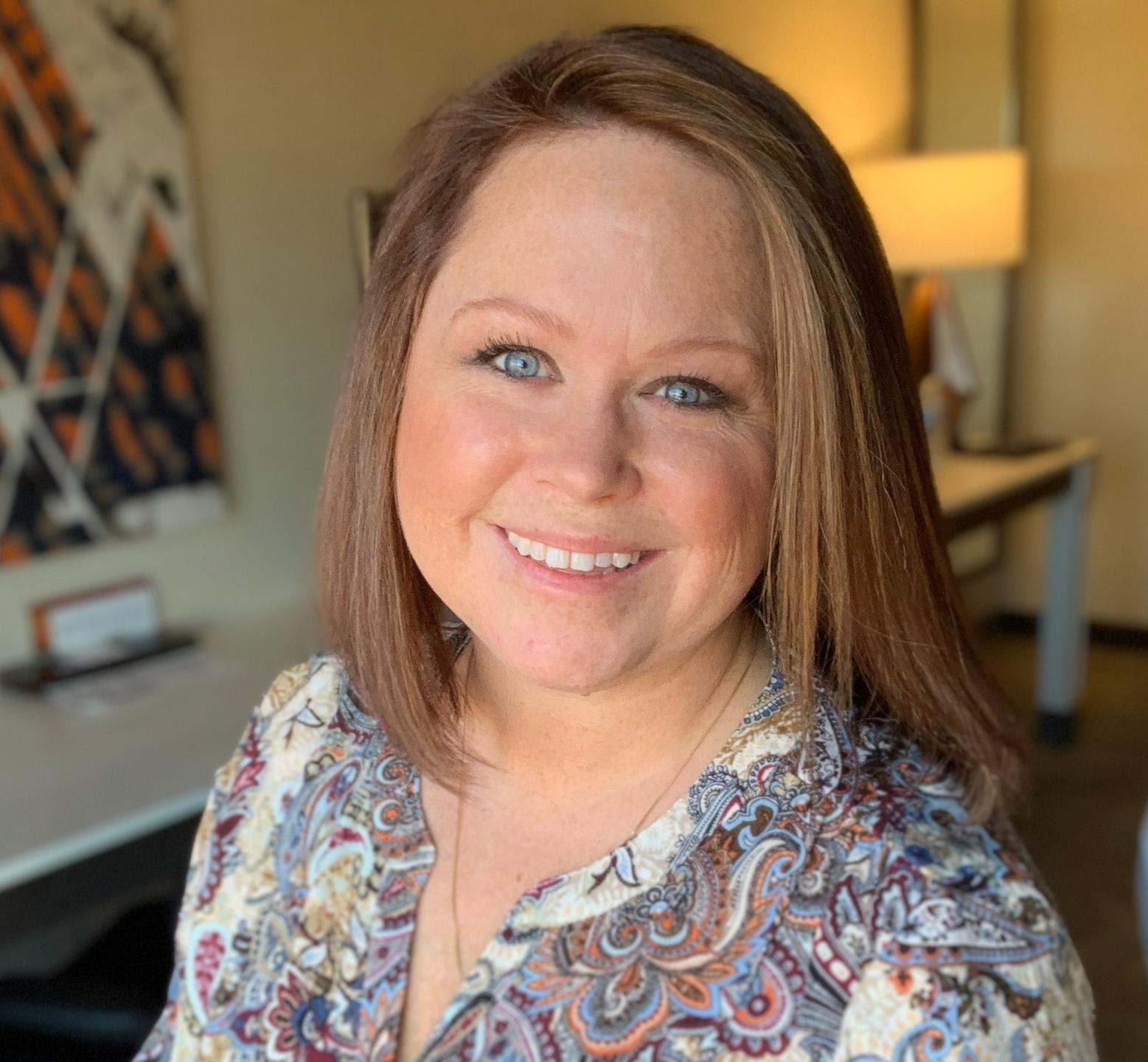 Becki grew up in a home where there was a lot of drugs, alcohol, physical and verbal abuse. Obviously, there was very little word about Christ – until He was used as a crutch of condemnation – something to be used when pointing out someone else’s faults. The Name of Christ was proclaimed – but never embraced. The Word of God was misquoted and misused. The Bible was never opened. The Word of God was not used to penetrate hearts – it was only used to justify hate and anger.

But there was hope.

God placed some of His very special children in Becki’s life who helped to guide her to the path God had designed. Becki’s grandmothers were highly influential in her life. They were beautiful, strong, children of Christ who wanted nothing more than to share the love and forgiveness that a faith in Christ Jesus offered.

See, God had a very special plan for Becki. He used the experiences in her childhood to show her that there was hope. There was something worth fighting for in this world – but He wasn’t of this world. He showed her that we are all flawed and in desperate need of a Savior.

God showed her there was hope.

Becki met and married her high-school sweetheart at the very young age of 18. Her new husband was active duty in the U.S. Army when they married. If you know anything about anything, you know how difficult this made life. Having children right away – a daughter just one year after they were married and a son three years later – didn’t make anything any easier. Over the next decade, hardships — multiplied with trials and blindness — created more problems than most families can endure. Life was hard. Marriage was harder. And effective parenting was next to impossible.

But there was hope.

At her lowest point, Becki felt like she was on the straight road to destruction and barreling toward the destination point at a rocket-propelled pace. Her life was in shambles. Her marriage was falling apart. She was nowhere near the parent she wanted to be for her children. Her home was a nightmare of chaos, disorganization, and anger. Professionally speaking — there simply was no professionally speaking. The girl who once dreamed of endless possibilities had become a woman who only saw flashes of horror and despair. Any thought of success seemed delusional at best.

There was still hope.

See, little did she know, God still had a plan. He hadn’t forgotten about her. He was just waiting on her to let go and give it all back to Him — and one night in the pouring rain, that’s just what she did. She gave it all back to Him. She had tried it her way for far too long. She had fought. Climbed. Fallen. Cried. Gotten back up and fallen right back down again. But this time, she knew it wasn’t up to her anymore. She couldn’t do it. Becki knew that there was nothing she could do from her own power that would make the situation she was in any better – and she wasn’t sure she could mess it up any worse than it already was. So she gave it up. She gave up her marriage. She gave up her children. Her career. Her home. Her finances. She gave up her life — and she gave it to God. “Father, I can’t do it. It’s all yours. I’m all yours. Do with me what you will.”

And in that moment she knew: There was hope.

Today, Becki lives her life joyfully (mostly) with her (mostly) lovely children and her (mostly) wonderful husband in the DC Metro area. It hasn’t been easy by any means. There are hard days, but God has given Becki a purpose and a focus that is on Him and His design for her life. Becki knows what it feels like to sense the world crashing in on you while being completely aware that there is a purpose behind it all. She has been in the places that require faith that God is in control just to make it through one more step. She’s seen the pain and despair. She’s felt the burning pains of defeat. But she has also seen God transform lives from the inside out — like only He can do.

You want someone in your corner who has been where you are. You want someone who can help you stand up when the last drop of your will to fight seems to have been absorbed into the ground. If you’re ready to pick your head up and move your life forward, you want Becki on your side.